Sri. Mukundan Santhanam, born in a Hereditary Vaishnavaa priest family (Bhattars) in Thiru Naavalur, Villupuram District, TN, India. Mukundan Santhanam was initiated in religious and Vedic practices right from childhood. He belongs to the Vaikaanasa Sect of the Vaishnavaas and conducts all types of Purva and Apara ceremonies. He has over 29 years of experience in various religious and spiritual rituals. He travelled widely for various religious ceremonies and festivals on special invitations throughout in India as well as other countries like Sri Lanka, Malaysia, Singapore, and UK then settled in USA since 2008. 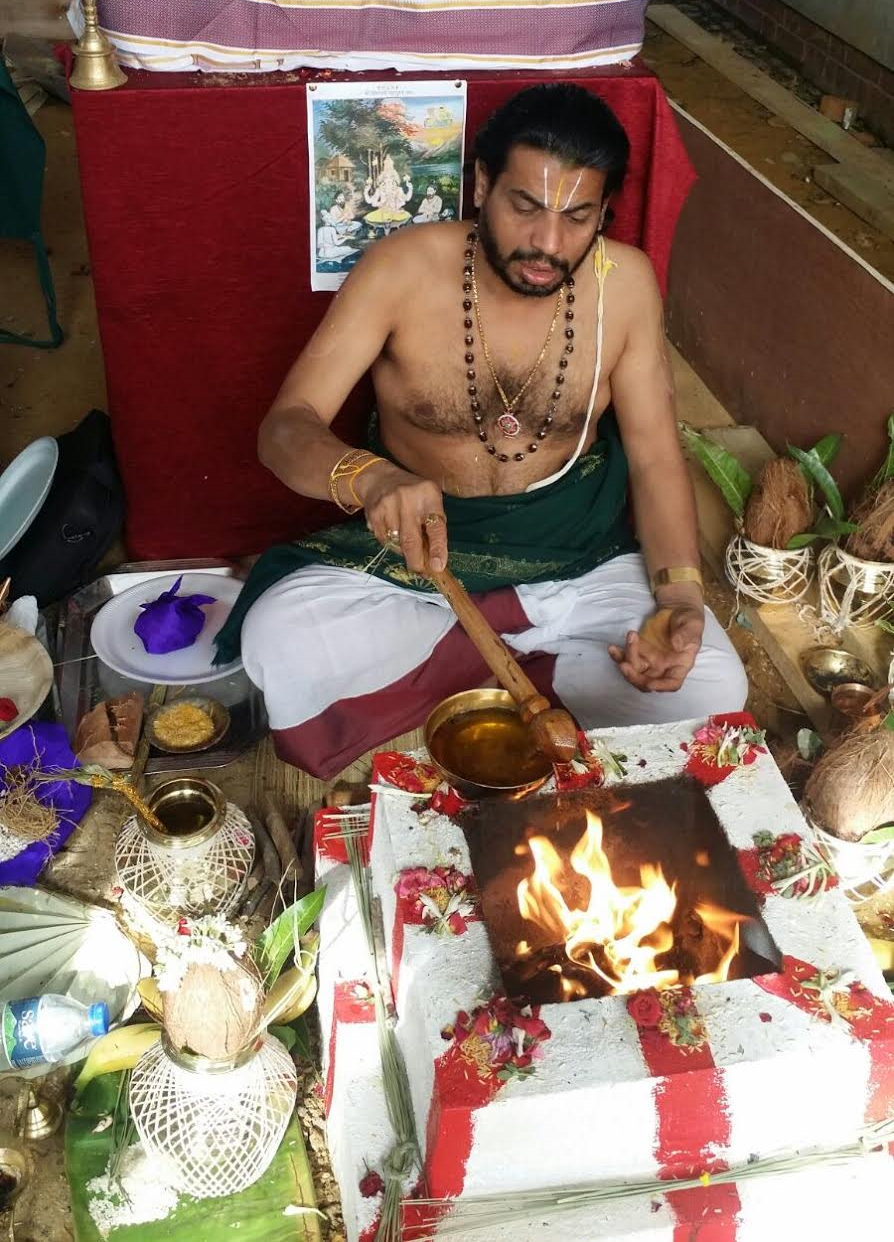